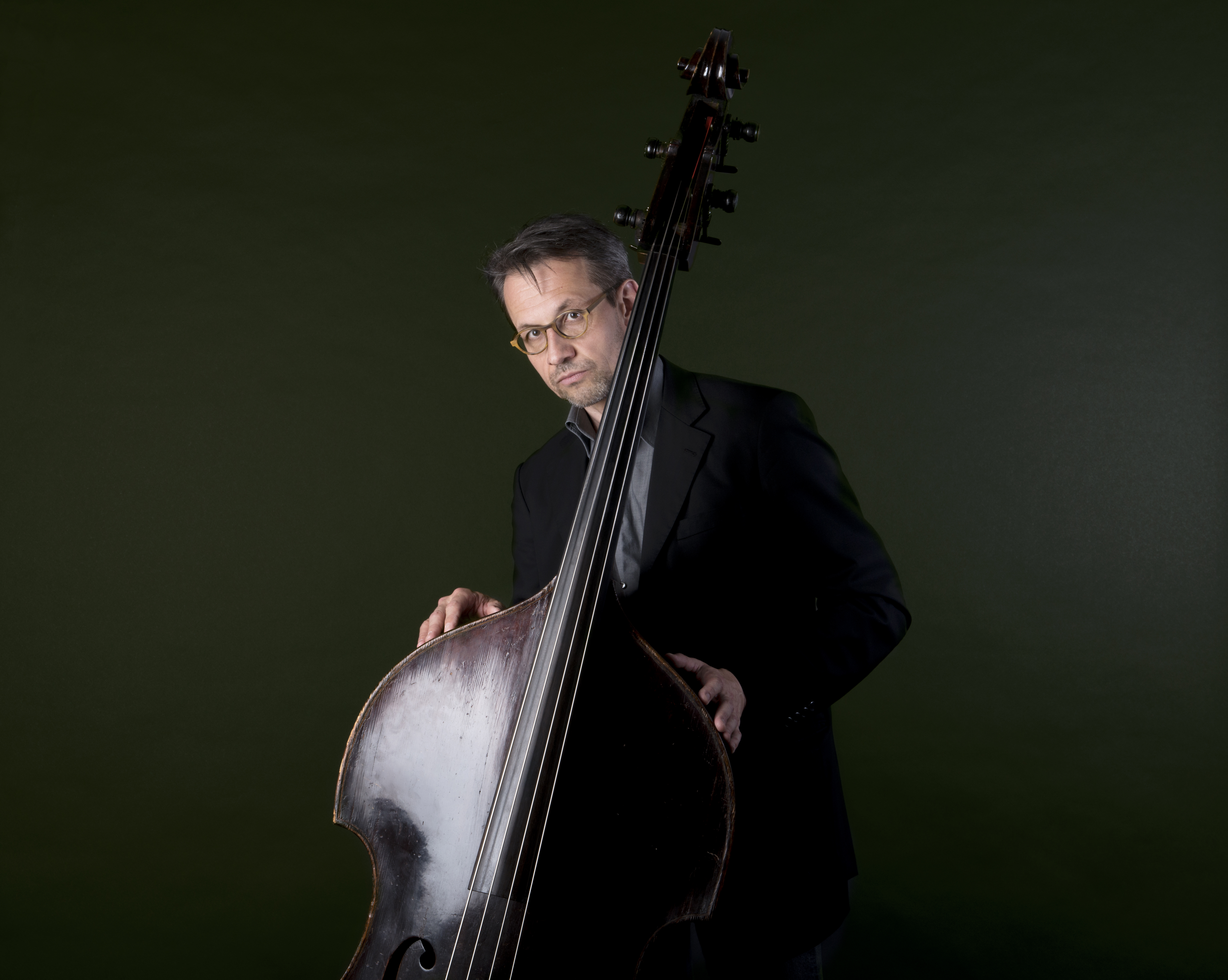 Michael Seifried, , born in Wolfsberg in Carinthia, studied musicology and art history at the conservatory in Vienna and at the University of Vienna. Since then, his work has focused on new and newest chamber music and solo literature.

Since 1993 he is a regular guest at the Klangforum Wien and since 1996 member of the Ensemble Wiener Collage.

In 1997 he was engaged by the Tonkünstler Orchestra Niederösterreich, since 2009 he is the solo bassist of this orchestra. In 2007 he started working with the OENM (Österreichsiches Ensemble für Neue Musik Salzburg).

Various Soloperformance and world premiers like Kurt Schwertsiks concert with the Tonkünstler and the Concerto flury II by Rebecca Saunders at the Biennale Salzburg 2013.