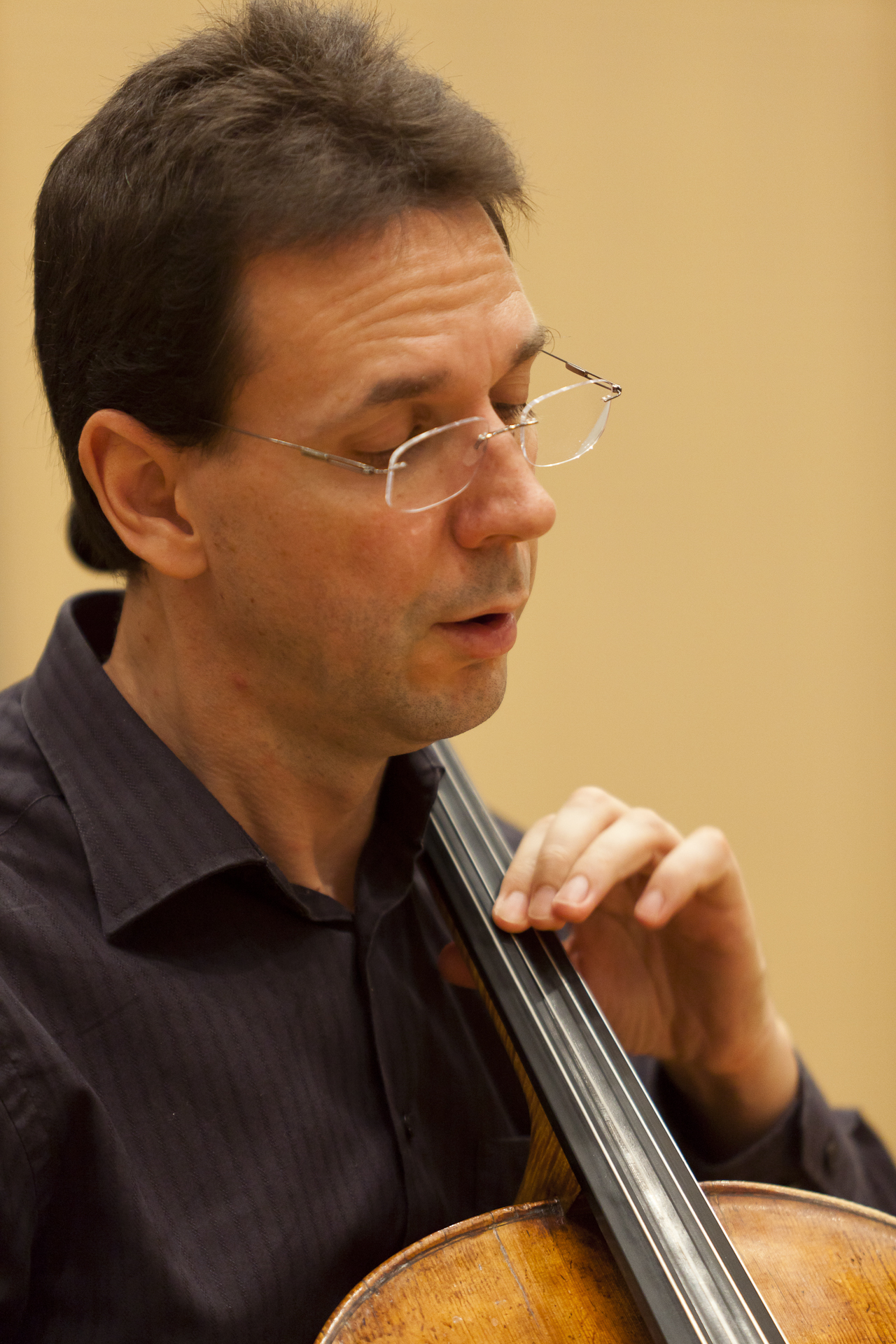 Tamás Vargawas born in Budapest in 1969, where he began his musical education at the age of seven, graduating later at the Franz Liszt Academy. His teachers were László Mező, Ferenc Rados and György Kurtág. He received special artistic impulses in masterclasses with Miklós Perényi, Menahem Pressler and Uzi Wiesel, where he also studied as a scholarship holder at the Rubin Academy of Music in Tel-Aviv.

Numerous solo and chamber music concerts take him to almost every country in Europe, as well as to the USA, Canada, South Africa, Australia and Japan.

Tamás Varga is solo cellist of the Wiener Philharmoniker and the orchestra of the Wiener Staatsoper. He regularly works with conductors such as Zubin Mehta, Seiji Ozawa, Michael Tilson-Thomas, Christoph Eschenbach and Ádám Fischer.