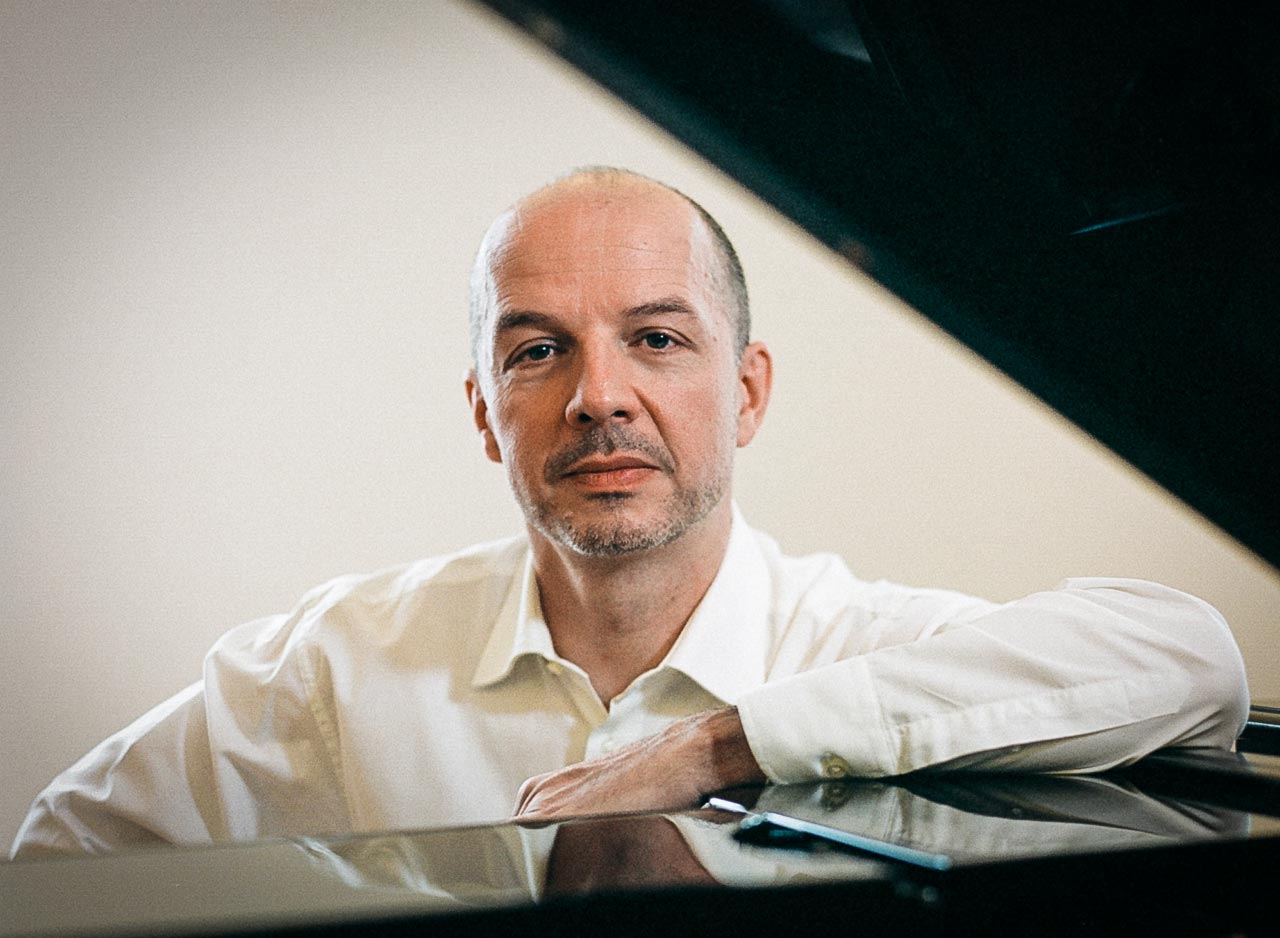 Johannes Marian founded his international concert career as a soloist, chamber musician on performances with renowned orchestras and ensembles such as the Wiener Philharmoniker, the RSO Vienna, the Münchner Rundfunkorchester, the Wiener Kammerorchester and the Ensemble Wiener Collage. He is a guest in important concert halls in Europe, Asia and America and at festivals such as the Wiener Festwochen, the Salzburg Festspiele, the steirischer herbst and Wien Modern.

He teaches piano at the University of Music and Performing Arts Vienna and leads the institute Ludwig van Beethoven.

In addition to the traditional pianistic repertoire, he dedicated himself as a musician continuously the music of the 20th and 21st centuries and worked with composers such as Pierre Boulez, John Cage, Friedrich Cerha, György Kurtág, Helmut Lachenmann, Georg Nussbaumer, Dieter Schnebel and Christian Wolff.