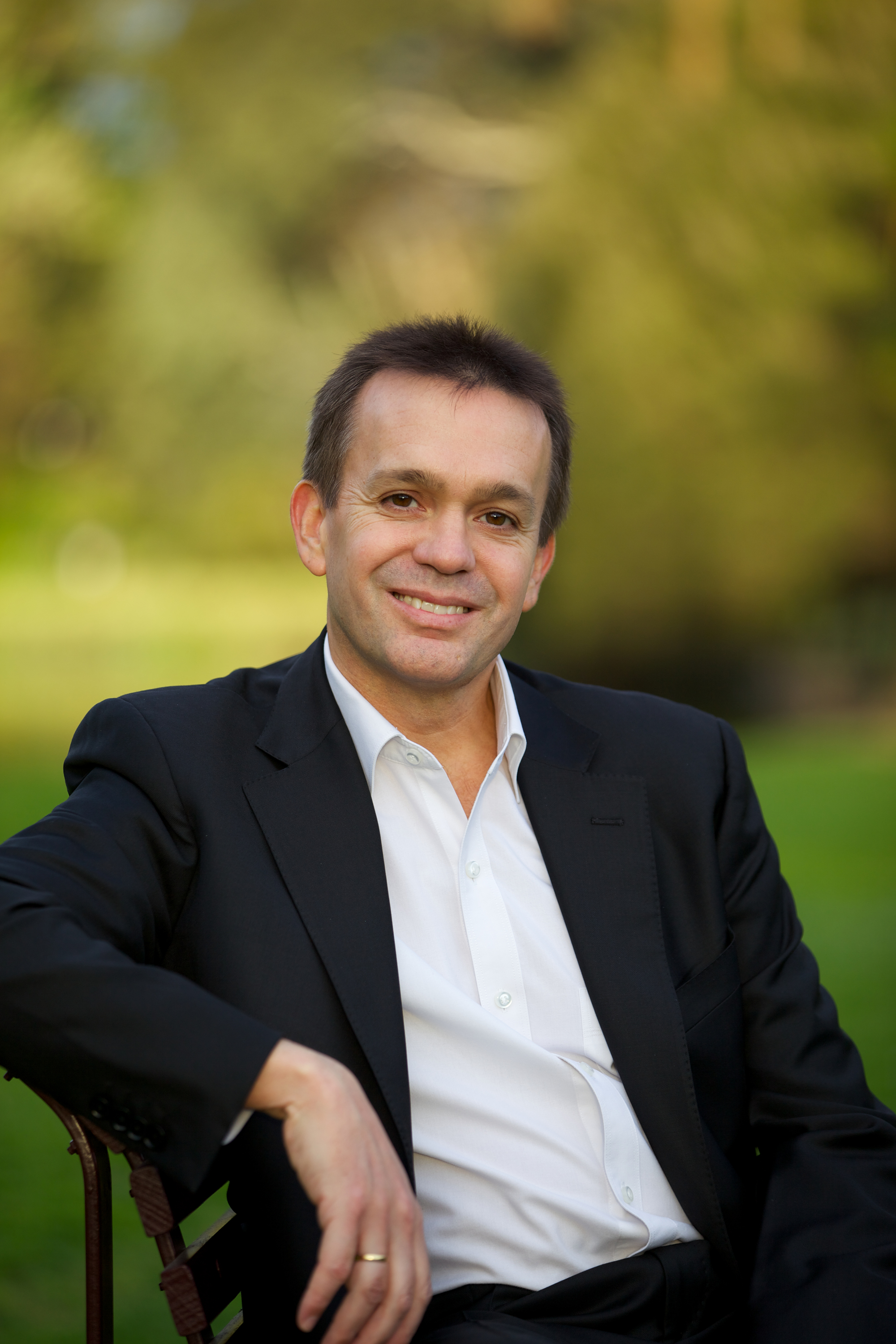 Tobias LeaTobias Lea, born in Australia, received his first violin lessons at the age of five. As a twelve-yearold, he began his violin studies with Ronald Woodcock at the Conservatory of his hometown. Even before he graduated in 1986, Tobias Lea became principal violist of the South Australian Opera Orchestra and a member of the Australian Chamber Orchestra.

From 1987 to 1990 he continued his studies with Prof. Siegfried Führlinger at the University of Music in Vienna, where he taught until 2000 even as an assistant to Führlinger.

He began his professional career in Europe in the Gustav Mahler Youth Orchestra with Claudio Abbado. In the years 1990 to 1994 he worked as a solo violist in the Orchestra del Teatro alla Scala and the Orchestra Filarmonica della Scala with Riccardo Muti.