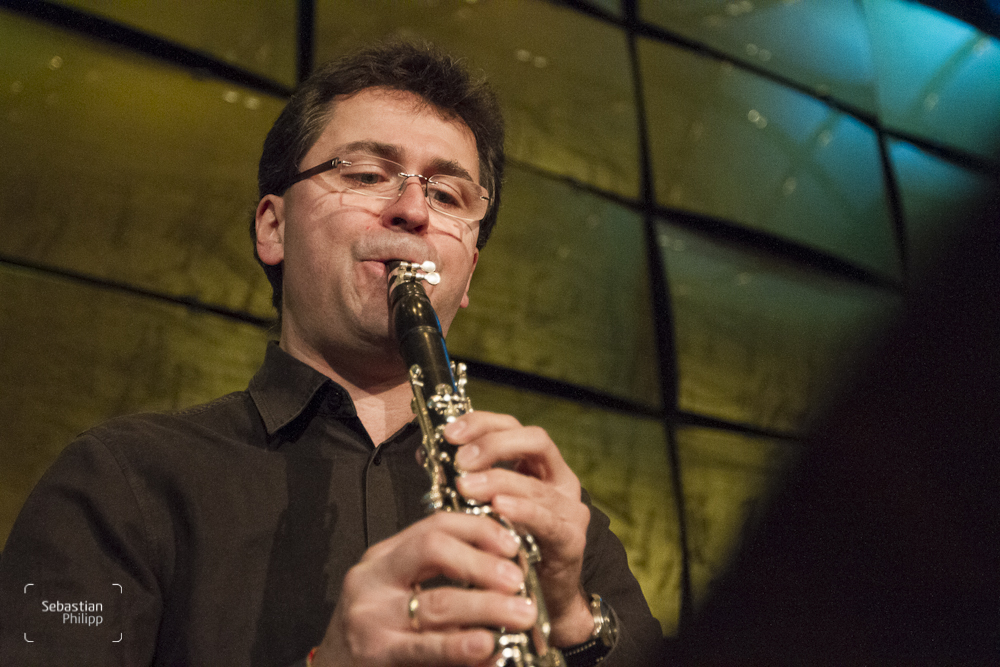 Stefan Neubauer, born in Upper Austria, first studied at the Bruckner Conservatory in Linz with Prof. Karl M. Kubizek and then at the Vienna Musikhochschule with Peter Schmidl and Johann Hindler.

He is particularly interested in contemporary music. Both as a soloist and ensemble member of the Ensemble of the 20th Century and Ensemble Wiener Collage and as a guest of the ensembles Die Reihe and Klangforum Wien, he deals with the most varied forms of new music.

Stefan Neubauer has been a lecturer in clarinet at the Vienna Music University since 2013.