Voices of Diversity.
The Ensemble Wiener Collage and the composers amongst its members

The Ensemble Wiener Collage was established with the aim of achieving a symbiosis between composition and performance. The ensemble’s founders were opposed to the split between performers and composers that had taken hold of the music world from the 19th century onwards. They wanted to use their sphere of influence to bridge the gap between composers and performers, and move away from the tendency of the two camps to view each other with mutual incomprehension and disinterest.

The ensemble was established by three composers living in Vienna, who were also among the first members of its supporting association. Over a period of many years, it has been possible to attract a main group of outstanding instrumentalists, to explore the possibilities of interaction, and to achieve the convergence of highly intelligent and self‐confident individuals into a unified body of sound. The search for composers with their own ideas that could be linked to the ensemble through recurring performances and commissions led to exciting and invaluable results. The ensemble was not meant to serve a specific group of composers and their aesthetics—the founding members were too different in their own compositional work for that to take place. Rather, composers should correspond in their own way to the ensemble’s aesthetic, which comprises the following criteria: openness, diversity of compositional ideas, total commitment to one’s own work, and an independent artistic development. The outsider, almost cultlike status that the new music scene occupies in Austria, was not an obstacle to these aims.

During its thirty‐year history, the ensemble has been involved in a wide variety of performances including composer portraits, music theater projects, staged concerts, and interdisciplinary projects. Many of these performance projects are based on suggestions from club members. The most diverse currents of modernism were presented and put into new contexts ideologically and programmatically. At the same time, the composers among the ensemble’s members were reaching out to new ideas and composers of the younger generation. Neglected and unknown composers became part of the ensemble’s repertory, along with established masters of modernism and the Austrian music scene after 1945.
A partnership with the Arnold Schönberg Center in 1998 provided the impetus for the ensemble to become more deeply involved with the works of the Second Viennese School and composers influenced by it.

The ensemble has always endeavored to attract composers with strong personalities, to intensify their cooperation through mutual understanding, and thereby to develop a common platform of inspiration. Each of these composers has therefore become significant to the ensemble in their own way, while their own compositional development has been influenced in turn by their close relationship with the ensemble.

On the occasion of its 30th anniversary, the Ensemble Wiener Collage has decided to honor the significant contributions of its composers by commissioning a new piece from each of them. All the pieces will then be performed in a program that will be spread out over three concerts. The Ensemble Wiener Collage operates in a manner resembling a living organism: while the performers form the arms and legs of the ensemble, the composers are its vital organs, pumping blood into the brain, digesting the events of the day, and removing the garbage created by stupidity and ignorance.
Eugene Hartzell (1932–2000), Erik Freitag (*1940), Zdzislaw Wysocki (*1944), Wladimir Pantchev (*1948), René Staar (*1951) Herbert Lauermann (*1955), Alexandra Karastoyanova‐Hermentin (*1968), Alexander Stankovski (*1968), Jaime Wolfson (*1974), Gerald Resch (*1975), Dietmar Hellmich (*1976), Charris Efthimiou (*1978), Thomas Wally (*1981) 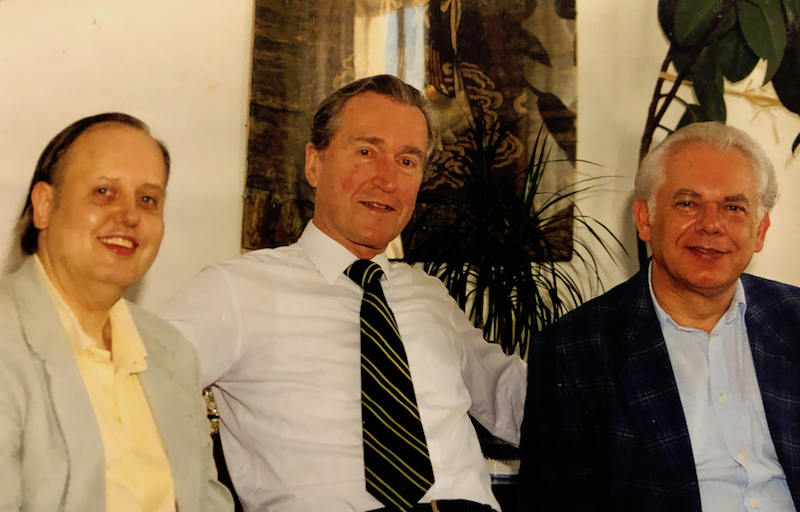 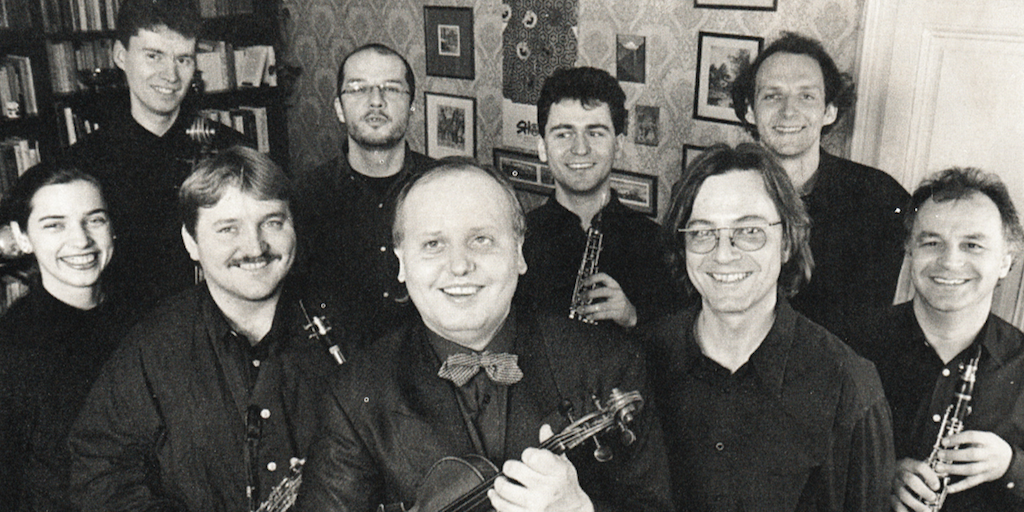